The committee of the Prince Alfred Old Collegians Football Club is delighted to announce the appointment of Brett Backwell as the A-Grade coach for 2016.

Brett joins the “Old Reds” with an impressive football pedigree both on and off the field.

Brett played 18 games for Carlton after being drafted in 1998. He was lured to West Adelaide in 2002, finishing 4th in the Magarey Medal. In 2003, he joined former Carlton team mate Heath Culpitt at Glenelg where earned S.A. state honours in 2003, 05 and 06 adding a Magarey Medal to the impressive list of honours in 2006. He spent 2009/10 playing in the Northern Territory Football League for the Waratahs before returning to Adelaide in 2011 to finish his playing career at North Adelaide. In 2012 he was the midfield coach for South Adelaide moving to Glenelg where he was the reserves and league midfield coach in 2013/14.

We believe we have the ideal person to lead us successfully back into Div 1.
Brett is eagerly looking forward to the opportunity to do exactly that, starting tomorrow night at 6pm at Park 9. It is great to have such a well credentialed football person at our club. 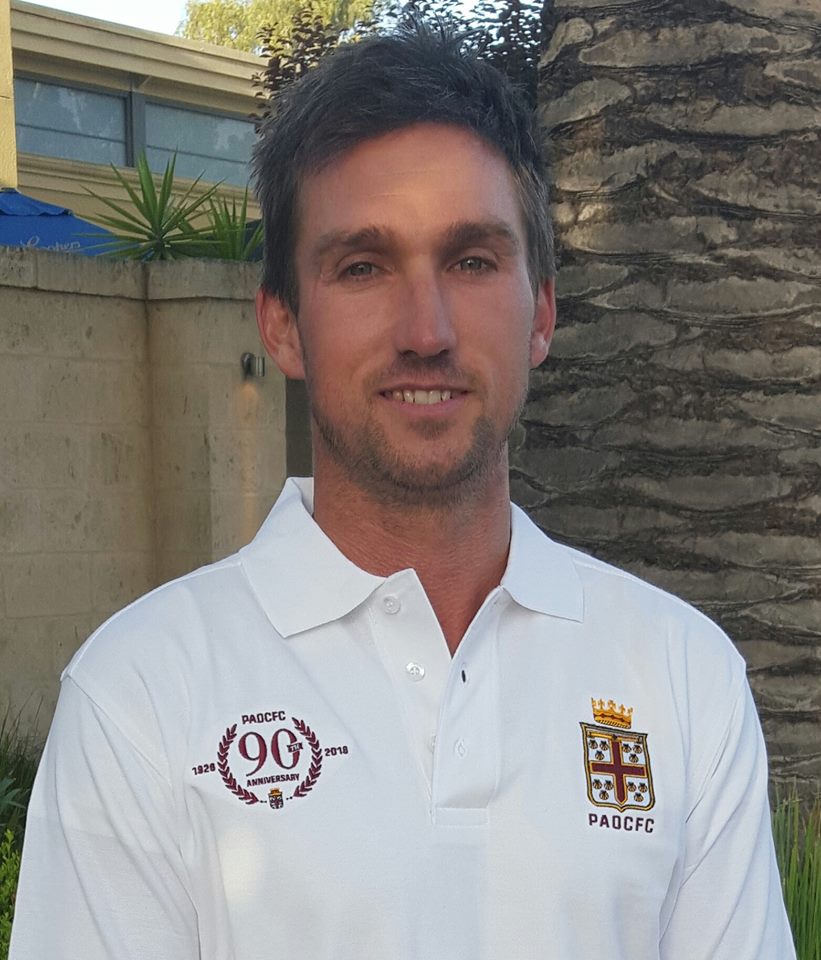