The 2017 Player Auction and Season Launch was held on Friday 5th May at Gerard Lighting. The outstanding venue was enjoyed by over 80 Reds Sponsors and supporters as we revealed the 2016 Division 1 Premiership Flag.

A great night was had by all in attendance. The Player Auction raised over $30,000 with a number of lots hotly contested.

A big thank you to Rob and Fay Gerard for hosting us on the night. 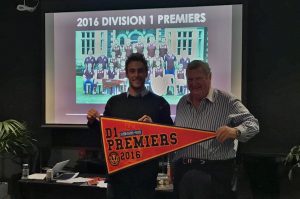 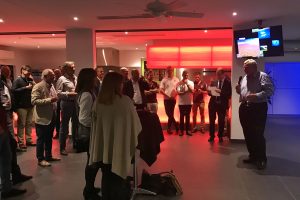 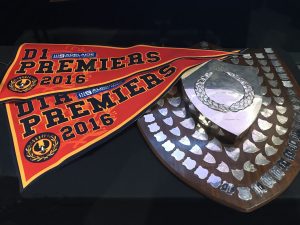